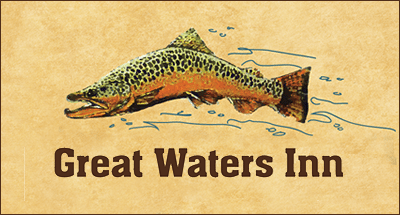 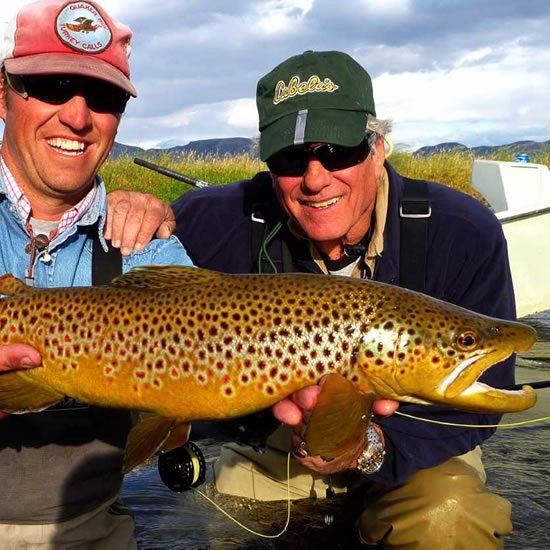 The Beaverhead is the place.

Looking for BIG fish? The Beaverhead is the place.

Montana Fish and Game shocking surveys report a trout of three to four pounds every 50 feet of river, a remarkable static, the best big trout, small stream in the country!

The Beaverhead is a tailwater fishery that drains Clarke Canyon Reservoir approximately twenty miles south of the town of Dillon. The Beaverhead is a smaller river when compared to most other tailwaters. The river has a serpentine character to it and supports an impressive fish count and average size. Nymph fishing is excellent all season with opportunities to sight fish nymphs to monster trout in shallow water.

Seasoned anglers will appreciate the size and tenacity of its trout. It’s not uncommon to consistently hook rainbows and browns in the 15 to 18 inch range with substantially larger fish an everyday occurrence.

Like many tailwaters, the Beaverhead is extremely fertile and plays host to a myriad of insect hatches. During the spring months expect to see blue wing olive mayflies that usually hatch late April / early May followed by the Mother’s Day caddis fly hatch which can be quite prolific with thousands on naturals filling the air and riding the water’s surface! The glamour hatches begin with the pale morning duns which usually appear around the third week of June. The pmd’s are followed by yellow sally stoneflies all through the month of July and into August. If that was not enough, the crane flies and terrestrial fishing caps off the smorgasbord of surface action by the end of September.

The Beaverhead is the perfect complement to the Big Hole, two entirely different rivers, world class fisheries and both are right in our back yard!

Are you more comfortable fishing in a bit less water? Maybe your fondest memories growing up were spent on creeks and streams no wider than a rods length? In addition to our larger Blue Ribbon Streams, our area abounds with smaller streams and creeks that are chock full of rainbows and brook trout that are eager to rise to a floating fly. Be sure to ask about this opportunity. Our guides are familiar with these back country streams and are anxious to share them with you!